The Canary Islands have had some of the lowest infection rates in Spain, and new infections are now minimal. This makes us one of the safest holiday destinations in these changed times.

We are now coming out of lock-down, and we expect to fully open the dive centre again in early July. We are implementing lots of small procedure changes to make it safe for everyone, and are looking forward to diving with you all again soon. Use our contact form to reserve your place as one of our changes is a reduced number of divers each day.

Sadly, marine environments are under threat. For years, overfishing, careless disposal of bycatches, pollution and relentless pressure on Marine Environments and breeding habitats has led to a decline in many Marine Species. We have compared the main species found in the Canaries to the 'Listado de Especies Silvestres en Régimen de Protección Especial y Catálogo Español de Especies Amenazadas'(Spanish National list of protected species) and IUCN 'Red List of threatened Specias', and the result is nine endangered species which, if you are lucky, you can see while diving in the Canary Islands, especially in the Marine Reserve in Arinaga.

The Red List has several categories, and based on published materials we have correlated lists of species seen in the Canaries with the different categories, to give you an idea of the threatened species you could see on you Gran Canaria Diving excursions.

In addition, the Canarian Government has issued a list of species which it believes are in danger, which covers birds, animals, plants and marine species. Sadly for marine species it has relatively few of the species flagged by the Red List, but we believe that future revisions will be more comprehensive in their cover. The National Spanish list is however no more in line with the Red List. 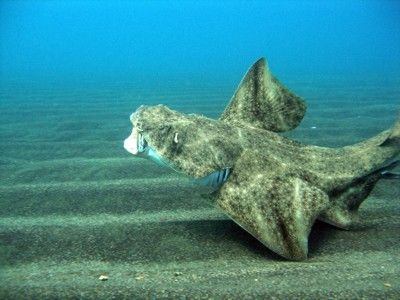 The angel shark is most often encountered asleep or resting in the sand. They cover themselves with a thin layer and wait for their favourite food (Bogas boops boops) to come to them. They are not aggressive towards divers unless disturbed and will generally avoid contact with divers. They prefer the sand to the rocky outcrops and can grow up to 1.5m long. We have been studying these amazing creatures for several years and we have a separate page devoted to Angel Sharks and the results from the surveys we carried out in conjunction with the University of Las Palmas 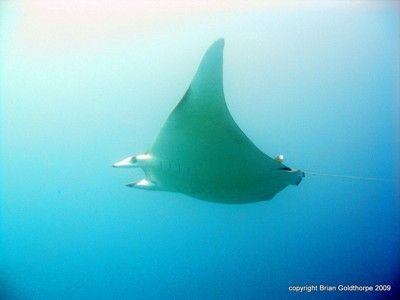 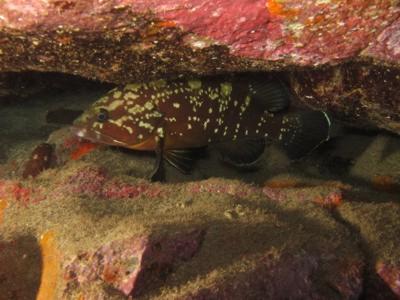 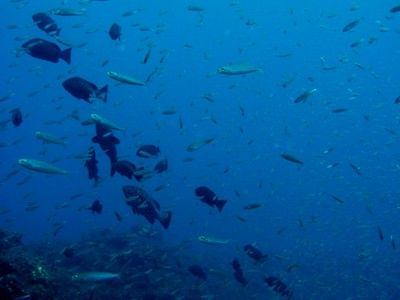 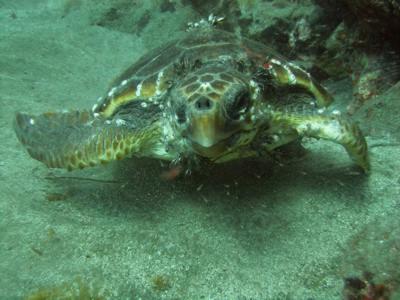 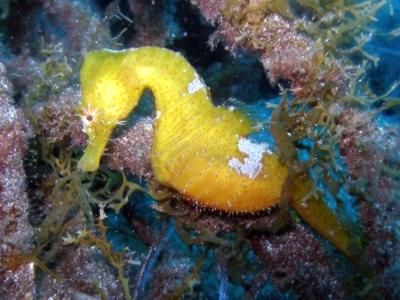 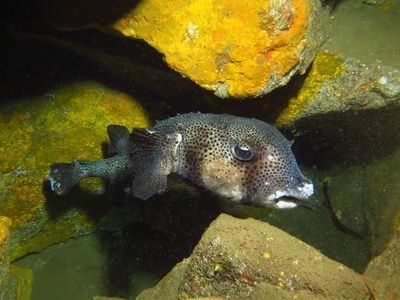 If you found this interesting, have a look at Birds and Animals found underwater in Gran Canaria on our blog - 'Gran Canaria Diving hints and tips'. 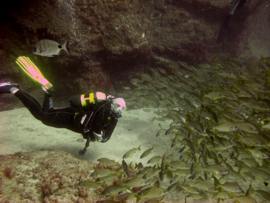